First #5OnMyTBR of July, how are you??

This week’s prompt is Sirens and other water creatures!

We have summer here so I thought it’s a good prompt to make up for missing out on the sea because of COVID! I surely miss swimming in this heat!

|| Into the Drowning Deep by Mira Grant ||

I’m a chicken and this is a horror which I’m not good at reading but this is sapphic and the premise of the team wanting to film a “mockumentary” and actually finding sirens and dying is 👀👀 much to think about.

Anyway, evil sirens are great and I hope their teeth are very sharp and they’ll eat some men. Bon Appétit.

|| The Gloaming by Kirsty Logan || 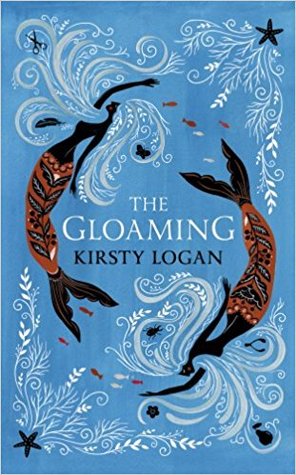 Honestly, the thing that hooks me in the most about this book is the cover.

I mean?? Who allowed you to be this pretty?

But also I like the premise of this soft magic mixed in with reality brought into MC’s life by another girl from the island.

It sounds solitary and kind of lonely, too?

This sounds like a good book for fans of Percy Jackson — funny narrator, fantasy creatures (including mermaids), secret society, weaponry and fitness training… Also, it’s a boarding school in a magic realm like those books which-should-not-be-named!! 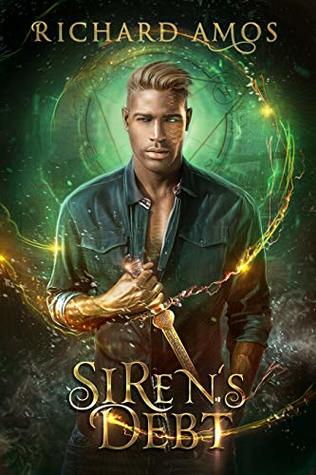 That should be a fun read and I want to pick up more series in the future so hopefully, I’ll get to it sometime soon.

Also, the cover looks quite nice for urban fantasy. 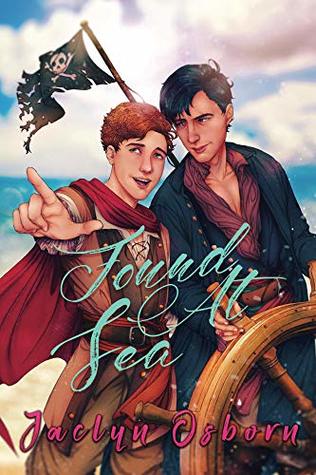 So, I might have overshot the number of siren books on my TBR while creating this prompt and I must improvise with the last one.

There are some mermaids, even though they’re not the main cast or main adversary and the pirate Captain is cursed? So it counts, right?

How’s your summer, friends?? I’m already tired of the sun and just want to be able to wear jeans and full-length pants… I’m not the best with hot weather lmao.