Gideon the Ninth took me a while to get into — in fact, I was supposed to read it eons ago back when it was still an eARC on my Kindle but I’ve been putting it off and off for various reasons.

I know that everyone and their mother has already said that but READ THIS MASTERPIECE. It will take up your time, it will make you pick up a dictionary, it will totally wreck you despite its humorous tone. But it will be so worth it. You’ll thank me, I promise.

Harrow’s POV was not as hilarious as Gideon’s but I enjoyed getting into her brain — even though her brain was fucked up and fucked with enormously. She was certainly not the most reliable narrator and she probably had more questions than me. Poor girl.

Not only was she stuck with the remanents of the Lyctors — who, I must say, were not as friendly as the happy gathering of the first book (and we know how THAT turned out) — but also she had to suffer them with her brain a mush.

Oh, and 2nd person POV was a surprise, and what a sweet sweet surprise! 😉 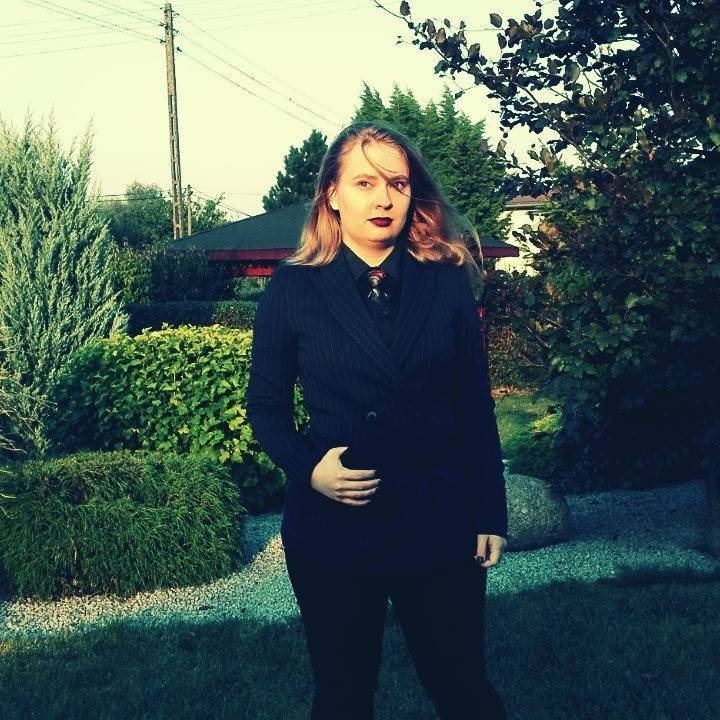 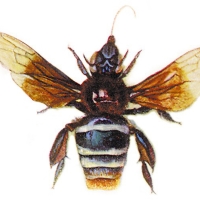 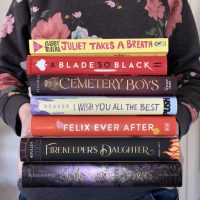