★★★★☆ | Sometimes you gotta die to get the girl of your dreams 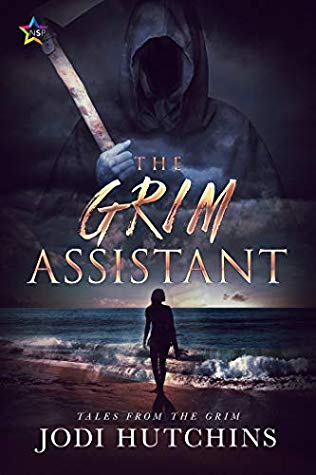 Postal carrier and amateur surfer, Samantha Diaz, lives an uncomplicated life. Well, other than helping her sister with childcare, crushing on her unavailable customer, Lauren Brennan, and catching as many waves as possible before hurricane season begins. Suffice to say, she isn’t looking for much more, but when Lauren invites her to a monthly game night at her house, Sam happily agrees.

When Sam sets out on an early morning surf, the last thing she expects to do is die, but a sudden thunderstorm thrashes offshore, creating a riptide that steals Sam’s life. She awakens to a snarky woman named Margo speaking cryptic nonsense. Not only does she claim to be one of the many Grim Reapers, or Grims, in the world, Margo makes Sam an offer: she’ll bring Sam back from the dead, as long as she becomes Margo’s temporary assistant. Sam accepts but soon realizes the deal was too good to be true, and the consequences she faces may be worse than the death she dodged.
Word Count: 71,700

This was a fun paranormal romance with quite original worldbuilding as I don’t read that often about grim reapers. I had some issues but it was mostly well-developed for its length.

The main character, Samantha, has been in love with her customer Laura but unable to make her move since the later is in a relationship. With Sam’s former high school bully, to make things worse. Here, cue — Sam’s pinning hard.

So far we have a regular love triangle, but what happens then? Sam dies.

She dies, makes a deal with a blonde chainsmoker, Margo, and comes back to life with more problems than anticipated.

And we still have the thing with Lauren, right? Because how do you tell your crush you can see ghosts and have to help them move on? As if love life wasn’t complicated enough already…

What I didn’t like — some conflicts were fixed too easily and it felt like the author was running out of pages (it was all mostly in 3/4th of the book). It felt a bit deus-ex-mahina and like things were fixed by magical intervention rather than characters’ actions.

Also, I didn’t always feel the chemistry between Sam and Laura. I’m more used to angry passion rather than cute though and I was lowkey shipping Sam with Margo? Like, sure, Sam and Laura fit together and I can see it but Sam and Margo had that banter and frustration I usually crave.

4 thoughts on “Review: The Grim Assistant by Jodi Hutchins // Or, The Mediator but Gay” 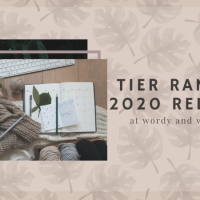 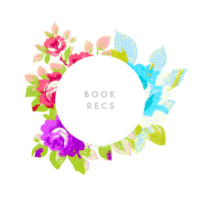